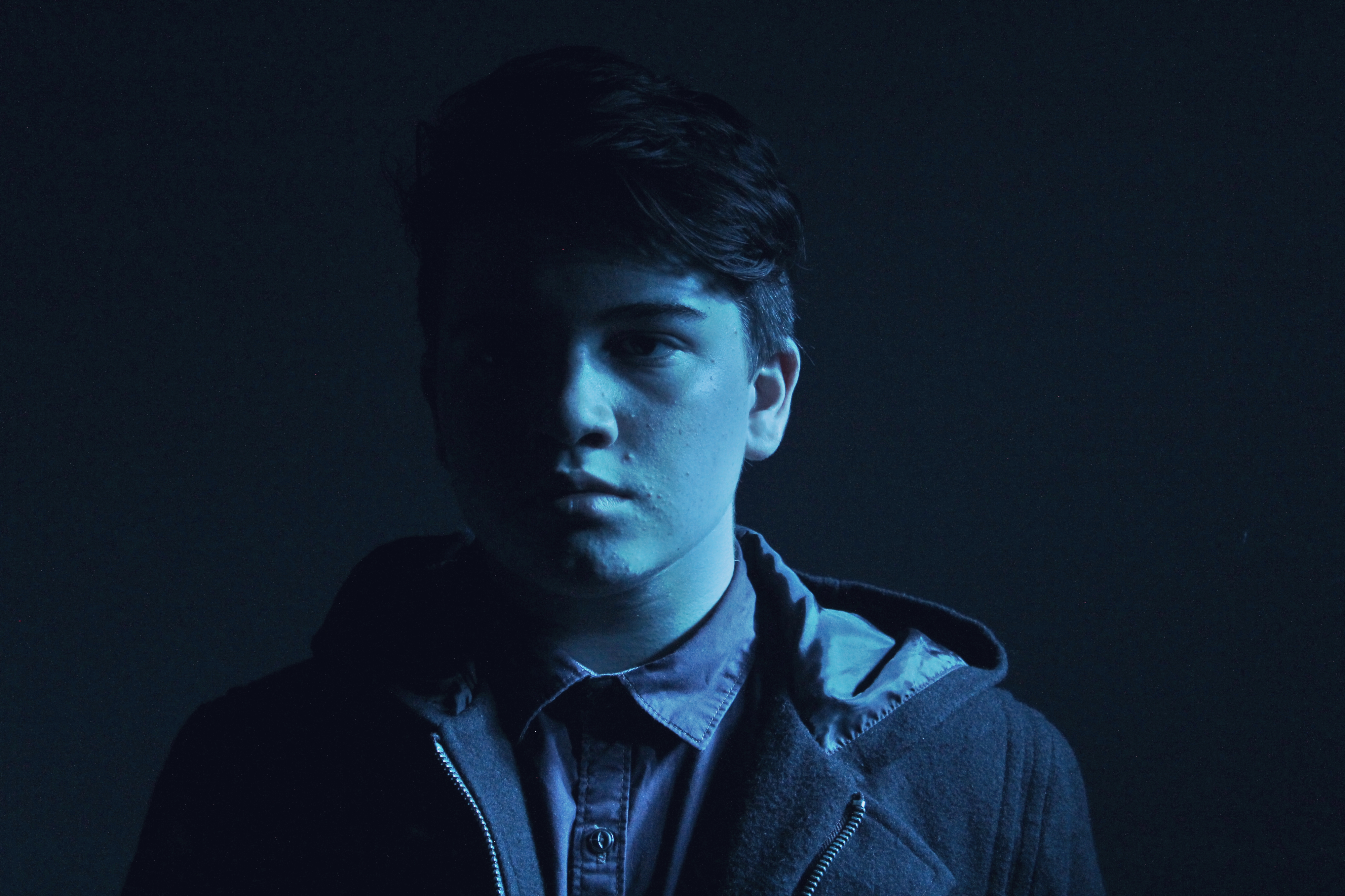 Tokyo Twilight is the musical project of Brisbane based 17 year old Jack Giess. Influences from the likes of Bonobo, James Blake and Bon Iver, Tokyo Twilight is an intriguing combination of Ambient electronic with tasteful hints of pop, alternative and even orchestral influences.

At only 17 years of age, Tokyo Twilight has been dominating the scene having played shows at the likes of Bigsound, Jungle Love, and the 2019 Queensland Music Awards. Along with recognition by Triple J unearthed and being a Queensland Music Award finalist and recipient, Tokyo Twilight is on his way to creating a well crafted and respected name not only in Brisbane, but the Australian music scene.