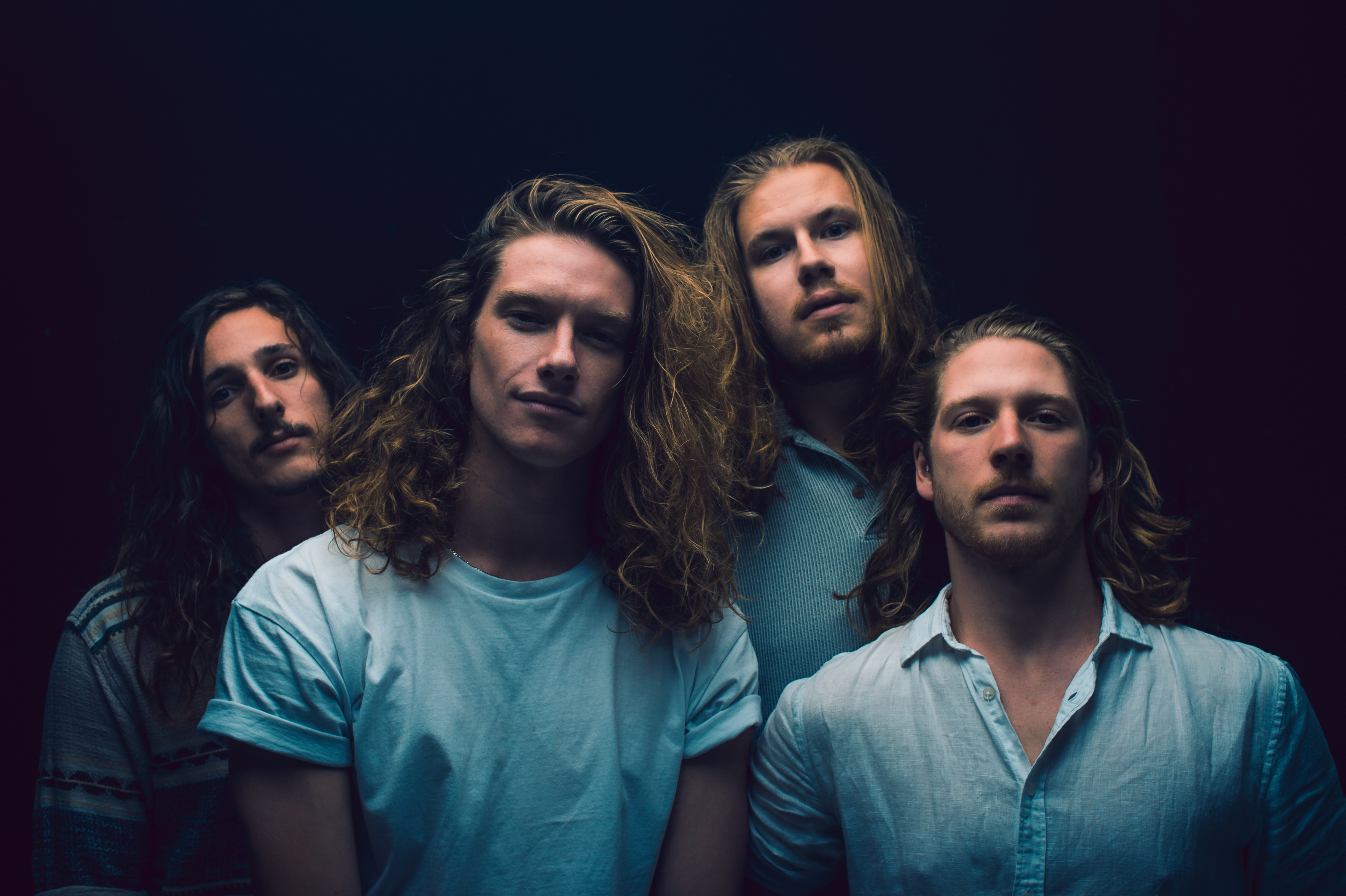 Since their inception at a local Wollongong band competition in 2013, The VANNS have been crafting music that not only stirs up a melting pot of indie and alt-rock influences, but delivers a fresh, modern sound that has seen them fast become one of the most in demand young bands on the east coast of Australia, spending the last 24 months opening for the likes of Catfish and The Bottlemen, Ocean Alley and Hippo Campus, as well as securing festival slots at Yours & Owls, Party in the Paddock and The Big Pineapple Festival.

After three EP releases – The VANNS (2013), Scattered By Sundown (2015), and Shake The Hand That Picks The Fight (2017), the band has signed with 123 Music (a joint venture between 123 Agency head Damian Costin and SONY Music), allowing them to return to the studio inspired and driven to record their debut album. They worked with renowned producer Oscar Dawson (Holy Holy), a collaboration that brought the band not just a fresh perspective, but the energy and excitement that comes from finding an instant connection with a creative partner.

“Working with Oscar was like having an older brother in the band; a fifth member who related so well with us lads, the songs and how we wanted to record them.”

Add to that their fast-growing certification as a headliner, stepping up at the start of 2019 to sell out two shows at Melbourne’s Wrangler Studios, and the 750 capacity Factory Theatre in NSW; each event displaying the magnetism the band have with their following.

Their new single ‘Mother’ manifests The VANNS’ thriving, bold, creative dynamic.
Having received a final spit and polish from Mixer Chris Collins (Gang Of Youths/Middle Kids), the track lays ground for the arrival of the band’s debut album in late 2019.

“If the album has any kind of overarching, spinal theme running through it; it’s Jim and I coming together and writing about similar experiences we’ve gone through. It’s a relationship record and it’s a breakup record; and it’s about being in your early/mid twenties and trying to understand and navigate through both of those things.”