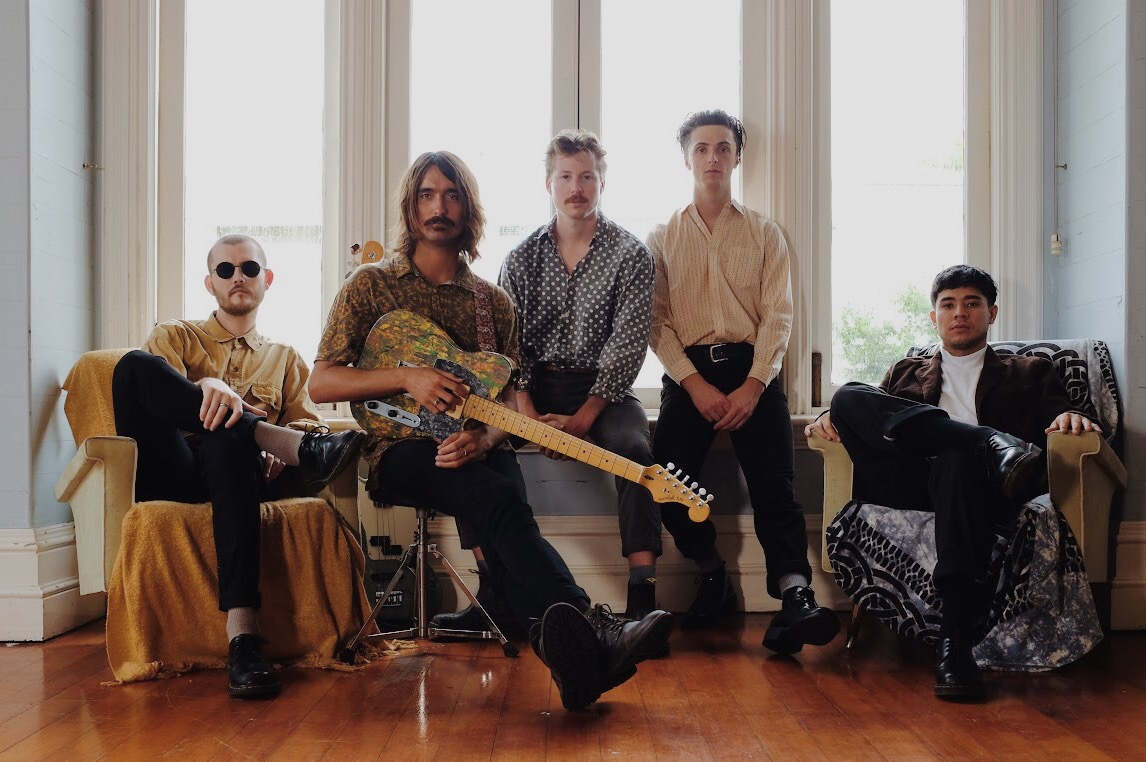 The Jensens, known for their electric live performances and distinctive brand of new wave indie rock. Bonding over both listening to music and the craft of creating music, The Jensens have released two EP's, the youthful Everybody Talks and the melancholic Sexless, along with their sprawling epic single ‘Emotion’, which saw them headed in a more authentic direction. The band have been locked away in the studio experimenting and recording for the better part of a year. Returning with a new set of songs that delve into lyrical themes of isolation, anxiety, fear and control, venturing into new sonic territories – the band have released singles ‘Coma’ and ‘Mt. Mura’, recently being awarded the prestigious QUBE Effect, 'Telstra Innovation' and 'JMC Best Original Song' awards.

The band have shared stages with the likes of The Vaccines, Last Dinosaurs, Spiderbait, Twin Peaks, Saskwatch, Art of Sleeping and The Delta Riggs. They are also no stranger to festival stages having played Splendour In The Grass, The Blurst of Times, Deadlam, Valley Fiesta, Jungle Love and the inaugural Grampians Music Festival.