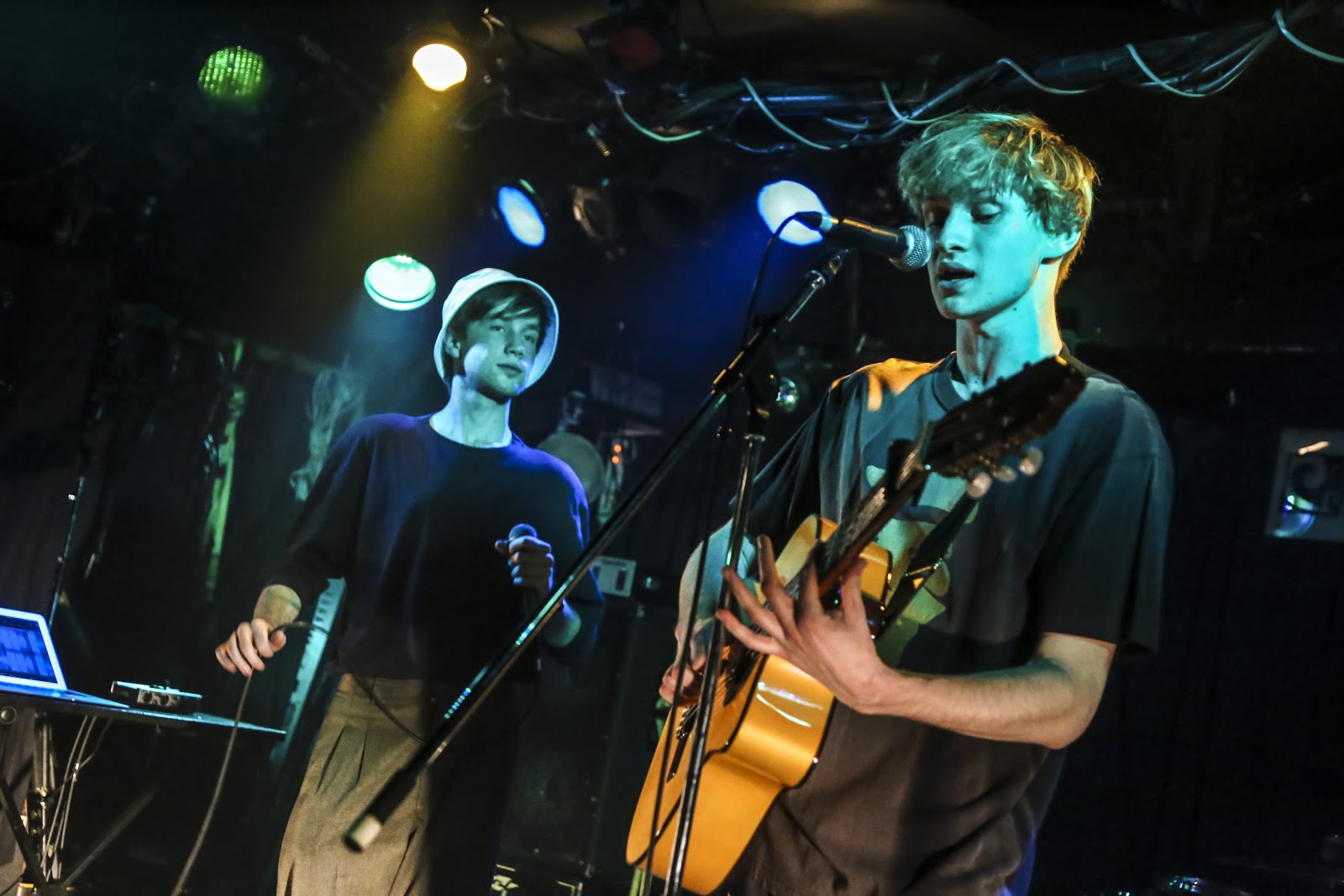 Their newly released single ‘Crying With No Tears’ combines a ballad of beautifully laid harmonies and emotion, telling the story of a friend struggling to open up about an abusive relationship, encapsulating the feeling of seeing someone you love hit rock bottom while still putting on a brave face. This anthem brings a sense of courage in tough times for those struggling in silence to let others in and accept help.

With an upcoming EP and a debut music video now released for ‘Kills Me Every Time’ that has received a tremendous amount of attention with over 80,000 streams on Spotify and over 63,000 on Youtube, After just coming off tour in Asia and signing a distribution deal in South Korea after supporting Tia Gostelow in June, the brothers continue to move forward as new artists and look forward to riding the wave of success.