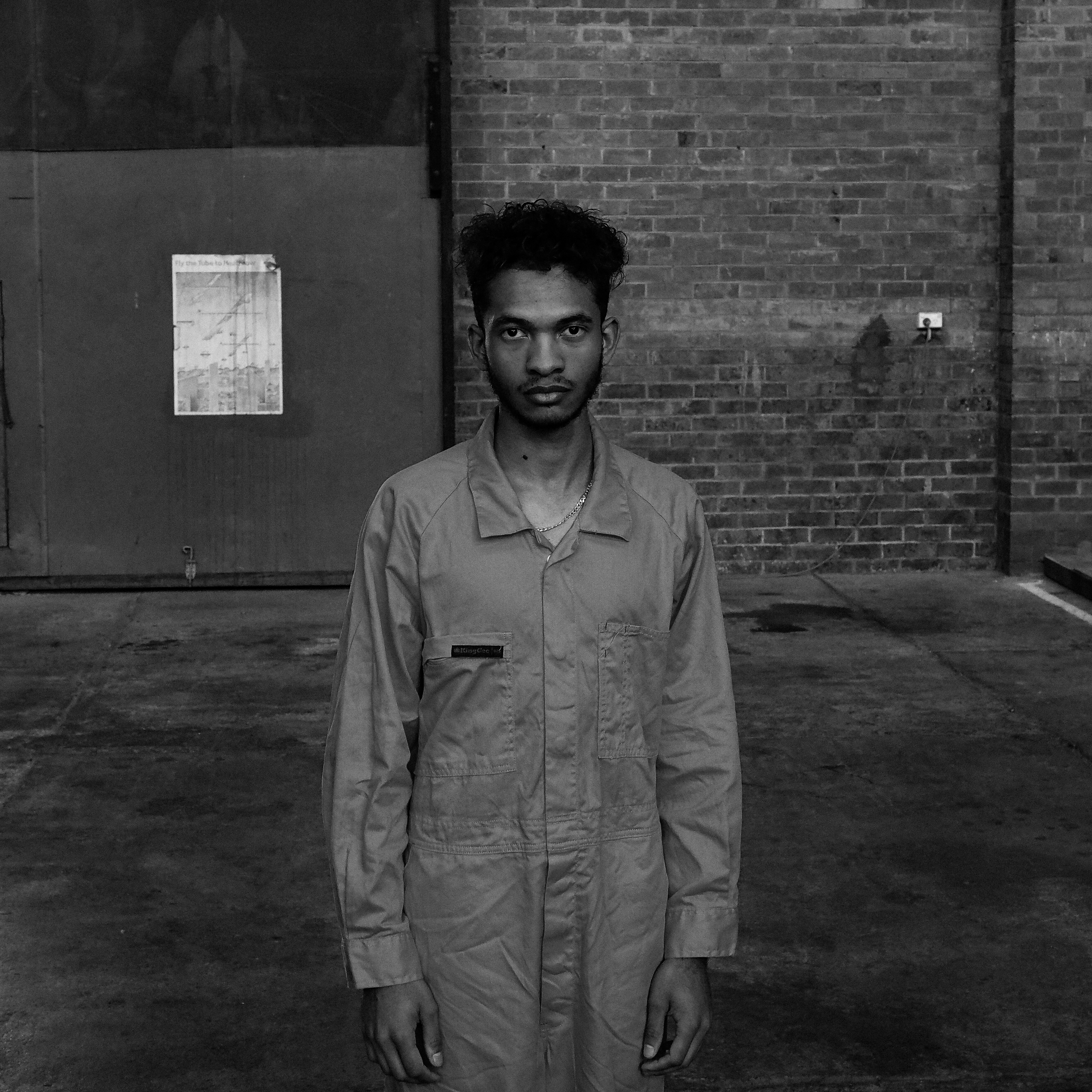 Rapper, S.A.B, born in South Africa and raised in Australia, resides in Brisbane. S.A.B couples Jazz, Funk and Hip-Hop with deliberate and introspective lyrical underpinnings. S.A.B dropped a two-track EP and supplementary singles in preparation for his debut EP, ‘Cape Town Boy’. The EP, which was released on all streaming services October last year, recounts memories in both the life of S.A.B and his father to ultimately unravel the truth about his father’s journey through social conflict and deliberations with religion.

In addition to his individual artistry, S.A.B makes up 1/4 of the rap boyband, Order Sixty6. Together the group has released two singles, 'You Should Go to Therapy' and 'Suburbia'. Both tracks have garnered reviews from the likes of Triple J's Tommy Faith, Declan Byrne and Dave Ruby Howe. Their Triple J Unearthed music video premiere of ‘Suburbia’ also amassed just under 25,000 views.