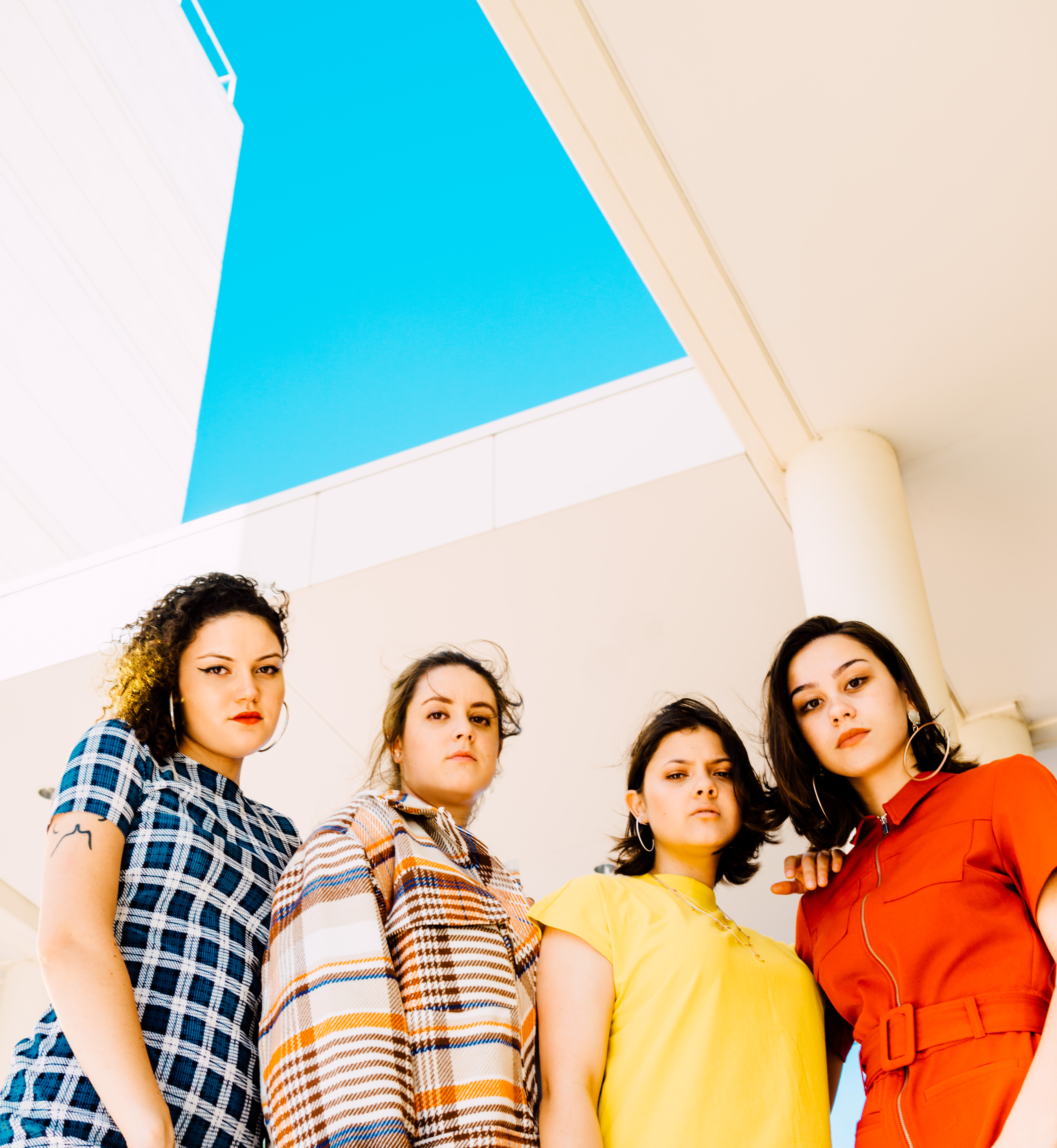 After its members met through university, Pink Matter was born in late 2016, the neo-soul 4-piece has captivated the Brisbane music scene. Within their first year, the all-female group won the QUBE Effect ‘People’s Choice Award’, played Jungle Love Festival and released their debut single Quicksand, which would later earn them airplay on 4ZZZ, Triple J Unearthed radio and Triple J. The group have become a staple in their local scene, appearing in Bugs’ 2018 ‘Glue’ music video, playing events such as Mountain Goat Valley Crawl (2018) and earning support slots for sold out shows from The Creases and Bugs (2018).

Their music is a modern, twisted take on the neo-soul/urban genre with notable hints of Hiatus Kaiyote, Koi Child and The Internet. Described as, “sonic heaven” by Purple Sneakers (2017) and “forward thinking” by Futuremag (2018), the group has forged a signature for themselves through their music and personality. Pink Matter’s debut 5 track EP recorded at Bedlam Studios, mixed by Grammy-nominated engineer/producer Nick Herrera is set to release between July and August of 2018.