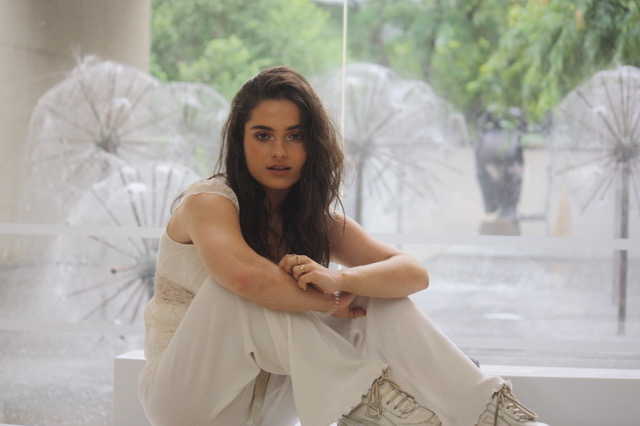 Paris Irwin is a 20 year-old singer songwriter whose ethereal voice will haunt you in the best way possible. Paris concocts enchanting lyrics and melodies that will be stuck in your head for days on end. After releasing her first single “I Will Follow You” and then “Art” only two short months ago, Paris Irwin has been dominating the Triple J Unearthed charts and turning heads all over the industry. Her third single “Critical” is due for release in early November where she has crafted a song she wrote at 15 into a raw, bass driven track, filled with lush harmonies and instrumentation galore. Ready to showcase the versatility in her artistry, Paris Irwin will be one to watch this Hidden Lanes.