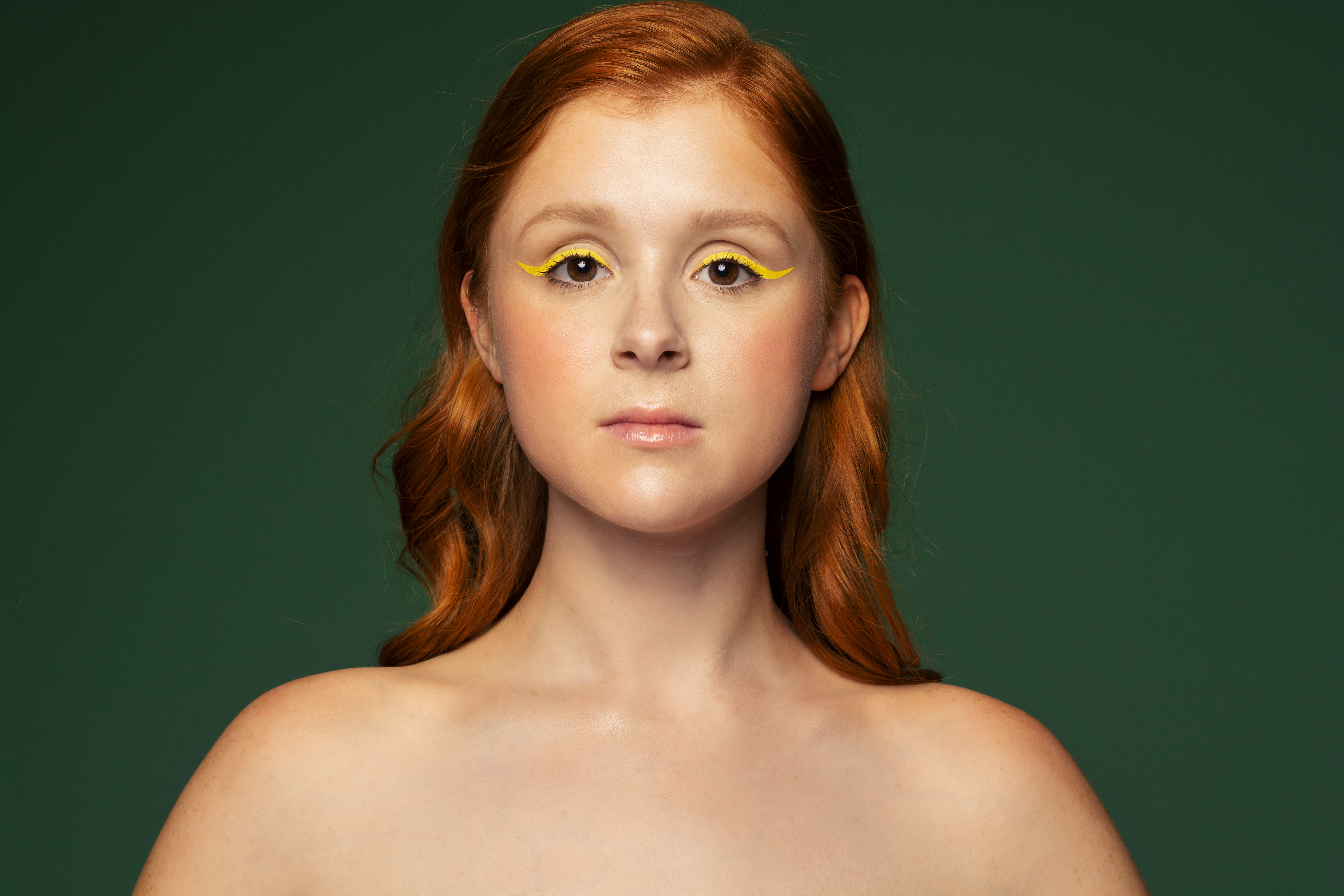 Graduating from the Queensland Conservatorium in 2017, with First Class Honours and the University Medal, Brisbane vocalist Jo Davie burst onto the scene as the 2018 runner-up Folk Alliance Young Artist of the Year. Jo explores the boundaries of her voice as a powerful instrument, channelling jazz training into her original music with impressive versatility and an intriguing talent for story-telling. Just in 2018, her performance career took her far and wide, gaining her fans in Melbourne, Canberra, Cairns and Adelaide, as well as overseas in the UK, Spain and Germany.

Jo’s delicately crafted original music has been moving from strength to strength since 2017, having showcased at many festivals including, Woodford Folk Festival (QLD) 2018/19, The National Folk Festival (ACT) 2018, The Blue Mountains Music Festival (NSW) 2019, Bello Winter Music Festival (QLD) 2018. She was also a recipient of the Audrey Recording Initiative 2018, scoring a two-day recording session in Melbourne with award-winning producer, Anna Laverty (engineer to artists including Kate Miller-Hiedke, Nick Cave and Meg Mac). Above all, Jo’s primary focus is to share stories, hoping to put a little bit of herself into every song she sings.