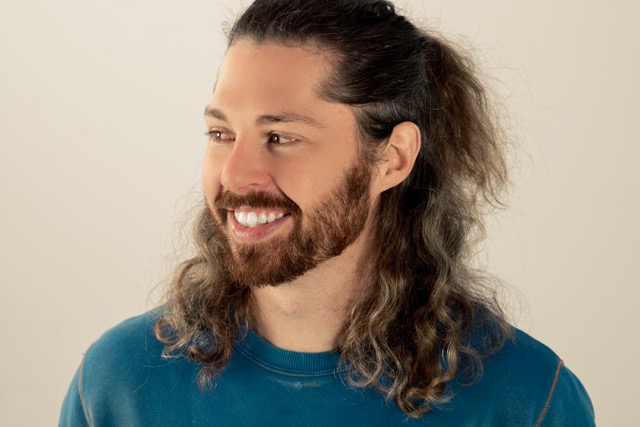 Starting the songwriting journey in 2012 with his debut single “I Been Looking”, Flex Cop simultaneously tasted his first piece of success. The single was picked up to be in the Hed Kandi Ibiza 2012 compilation, featured on Beatport charts and supported by artists like Amine Edge, No Artificial Colours and more. Since then he has released remixes for Lee M Kelsall, DCUP, had a highly successful free EP ‘My Honeys’ and had his free release ‘This Is Not Meth’ went to number 1 on Hypemachine. In 2014 Maya Jane Coles joined the ranks of high-profile artists dropping Flex Cop tracks in their sets. She joins artists like Booka Shade, MANDY, Marco Carola, Danny Tenaglia, DJ T, Betoko, Karmon, Adana Twins, Kellerkind, Teenage Mutants, Blond:ish, Stacey Pullen and Pleasurekraft.

The sound has been continuously evolving from the earlier nu-disco to the more recent driving and deeper sounds such as ‘Kakes – Surrender (Flex Cop Remix)’ and Subsonnik – How You Make Me Feel (Flex Cop Remix)’. The direction may be ever-changing however the sound is consistently identifiable as Flex Cop.